Boys and Girls Home
This has been high priority for the Cary Central. Member Austin Rich has served as a Board Member for the home for 23 years. Several members have served as District Chairman. In addition to significant projects at the home and annual scholarships, Cary Central contributes $2 per month per member to the home. The Club’s first major effort in working with the Boys and Girls Home was to improve the living conditions for residents of the Rotary Cottage by donating beds and mattresses. Since then, many hours of service have been rendered, and material improvements have been supplied to enrich the lives of the children of the home. An annual scholarship was established in 1988 for a resident to pursue higher education. For twelve years, the Club hosted a group of Boys and Girls Home residents to a shopping trip, tailgate party and an N.C. State University football game, and for the past six years, Cary Central has brought residents to a Durham Bulls baseball game and to train rides at the New Hope Valley Railway. Through the work of member and railroad enthusiast David Colvin, the New Hope Railway and the Neuse River Valley Model Railroad Club sponsored a model railroad layout for the Emergency Shelter Building at the home.

C.A.R.T. Fund
Our members have consistently led the District in contributions to the Coins for Alzheimer’s Research Trust. We collect pocket change and dollars every Monday morning and two of members match the collections total each month. We are proud to support this foundation whose mission is the prevention of this debilitating disease.

Lazy Daze
Lazy Daze is a prominent craft show and sale event that occurs annually in Cary each August bringing tens of thousands to the town. Cary Central has assisted with this event for since 1981. Club members assemble at 6:00 am on the day of the show to direct traffic and assist artisans in finding their location and unloading their wares. These efforts result in a contribution from the Lazy Daze Committee to a local charity.

Life Experiences
In 1987, our club and the other Cary & Apex clubs founded a golf tournament & auction to benefit Life Experiences, a Cary-based workplace for adults with disabilities. Since the tournament’s inception, the five Cary clubs along with the Apex and Morrisville clubs have raised more than $500,000 for the charity. Our club’s members have been instrumental in providing leadership, physical & financial support for all of their activities.

Meals on Wheels
In 2002, Cary Central began participating in the Meals on Wheels program in Cary. Club members have eagerly assisted in this bi-weekly activity for the community.

Needy Families
Annually, the Club identifies and provides assistance to needy families, particularly at the holidays. Cary Central as broadened this outreach to include the “Christmas in April”, as well as smaller outreach efforts.

Seniors’ Car Show
Since 2000, the Club has sponsored a Seniors’ Car Show at the Glenaire Retirement Center and more recently at Woodland Terrace in Cary, now home to the club’s Monday morning meetings. More than 25 antique cars are displayed, and residents of the village are given rides in the cars. The car show concludes with awards and an ice cream social. The show allows residents to recall their younger years when they may have owned or operated these types of cars. Don Cooper, a Cary Central member and an antique car buff, has served as Chairman of this activity since its inception. At the last show, more than 150 spectators, primarily Woodland Terrace residents, their friends and their family members, participated.

Youth Sports
We have partnered with the Town of Cary for more than a decade to help provide the best local youth athletic programs around.

Special Jointly Funded Events — Our Club has participated in a number of one-time events to support community efforts. Some of these include: 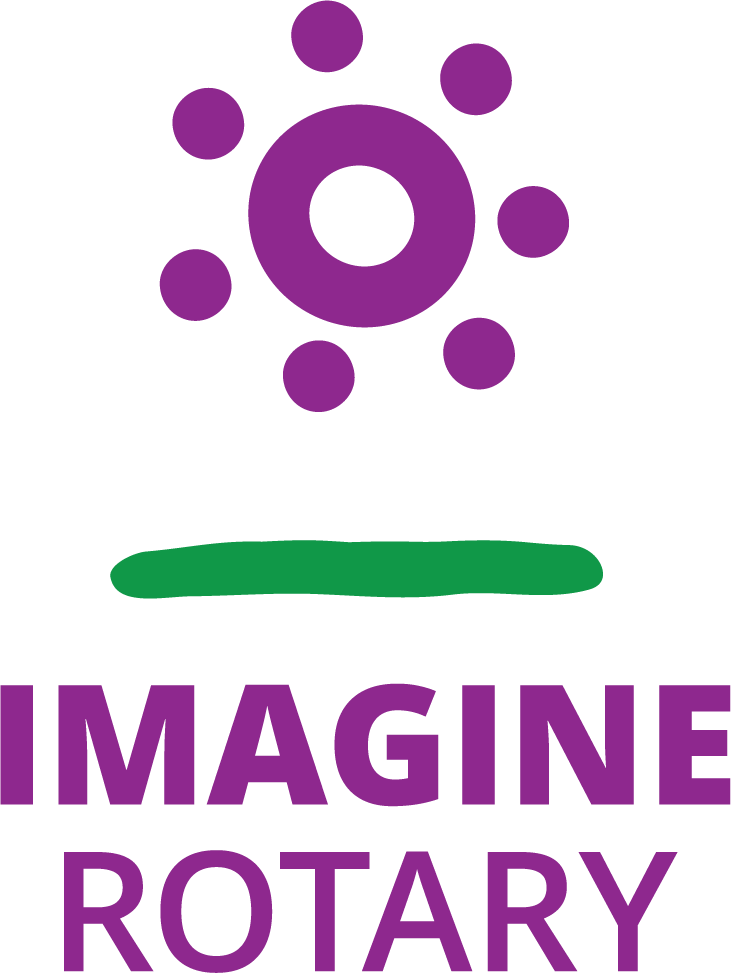